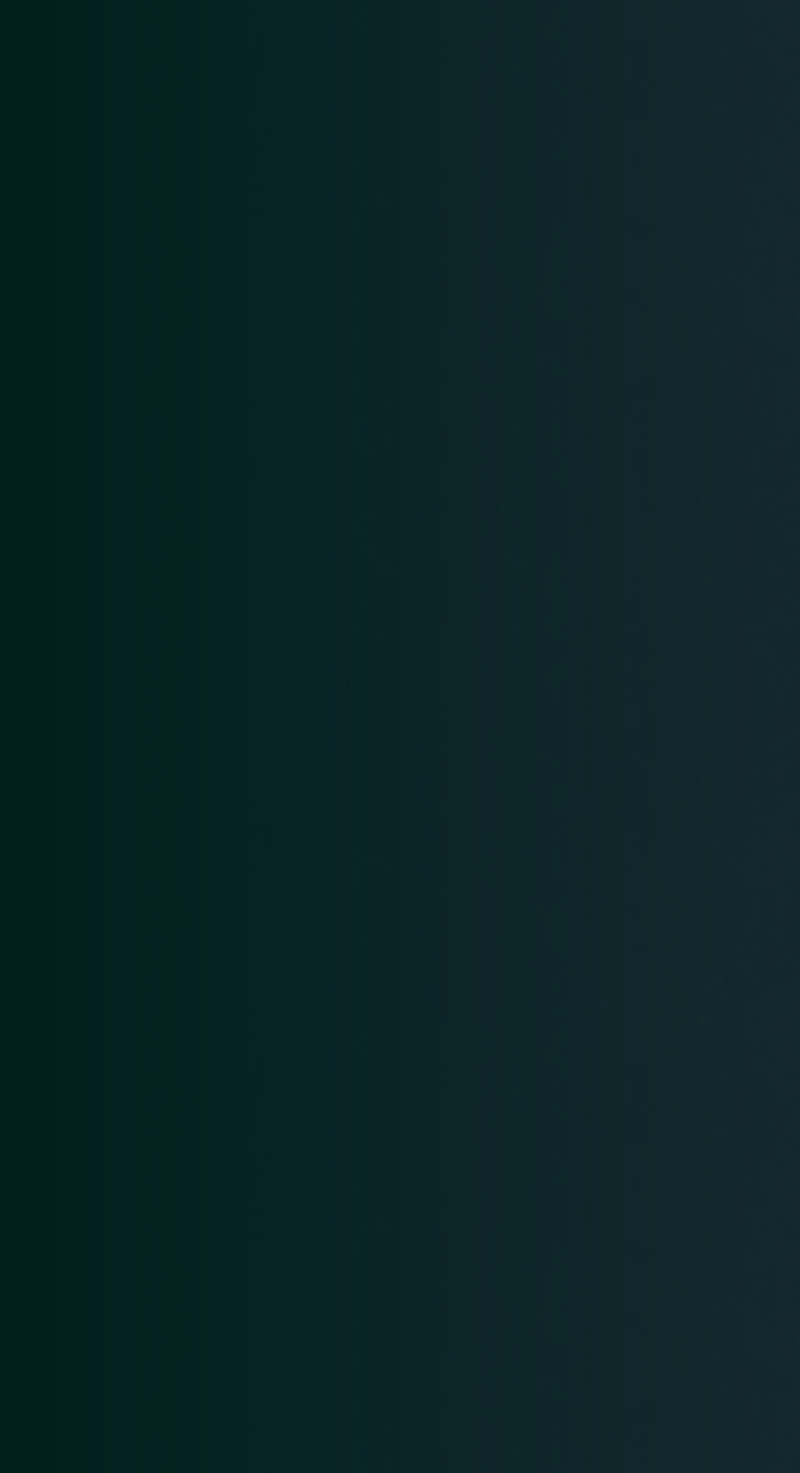 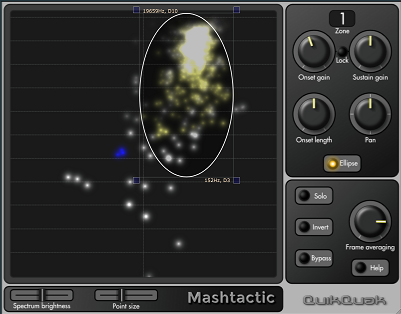 * 8 stereo areas of steep cut-off stereo filtering.
* Adjust levels separately in all selected zones.
* A great tool for mashup music makers, as vocals
and other sounds can be identified and
manipulated within a full mix.
* Allows the user to emphasise or cut percussive
transients giving control over punch or softness
in any zone.
* Each zone can pan separately.
* Inverse zone option for part removal.
* Resizable interface.
* Great for analysing balance and frequency mix of a
track.

MashTactic was initially designed as a mashup tool. It can separate different parts of a full mix, manipulating different frequencies and stereo locations. Up to eight zones can be created that can then be panned, emphasised or cut out completely. It can be viewed as an eight band filter that exists in stereo ranges as well as frequency.
Transients of varying length can be separated from constant sounds, which allows the user to manipulate the initial punch of percussion, either by emphasising or softening the attack, this can be done separately in any of the eight zones.
The zones can also be inversed which means everything out side a zone is kept. Inversion means that transient effects and pan is disabled as it can't determine which zone to choose as 'outide' of.

What it is not?

There are no harmonic analysers in MashTactic. It does not figure out the harmonics in a particular sound -  mainly because it's in real time, and you manipulate the sound as it comes through the plug-in. It's all achieved through stereo balance frequency analysis and very steep filtering.
Note: Some mixes won't be pulled apart easily. Please try the evaluation copy first!